It's almost time: roughly six months after my disastrous DNF at the Summer Green Man Ultra, followed by a successful solo effort a few weeks later, the Green Man is back.

Each year the Green Man is ran twice, the Summer one is clockwise around the Community Forest Path, whilst the Winter version goes anti-clockwise.

So of course, after a DNF I thought "Hey, I know what's missing; colder conditions and a shed load more mud" 🤣

In seriousness though I can't wait to do it and prove I can complete the distance on the day, get that medal and become an official "Woodwose".

So how has all the training gone?

Got off to slow start with a week of illness and injury, but rapidly got going again by mid Jan

Aim was to build up to 100k mileage / week before the event, jumping up by roughly 10% each week. As I only had 9 weeks I didn't add in any cutback weeks (where you take it easy every 3-4 weeks to avoid over training). In hindsight that was a mistake as I was exhausted and risking injury by the peak week.

Also skipped the back-to-back long runs that formed the basis of my plan last year. The idea is to run one long run on Saturday, then another on Sunday, to get your body use to dealing with the additional load and carrying on when tired. It's a great way to prep for an ultra, however it also takes a large chunk of your weekends and I was conscious it was eating into far too much time I'd prefer to be spending with my daughter.

That meant that the volume mid-week had to increase instead, cue lots of early mornings and some questionable mileage before work in the tougher weeks.

One big highlight of this plan was the Rok the Stones trail marathon with my local running club TACH. It was both excellent practise for the big day (being that it crossed the Green Man route multiple times) and a damn good day out with a host of lovely people.

Now deep into tapering with 1 week to go, I'm feeling ready for the big day. I've got a few niggles (tightness in both ankles, sore left shin and right ball of the foot) but honestly it's all due to too much training and not enough rest, something I'll be rectifying in the last week.

The main reason I DNF'ed last time was a complete lack of pace discipline. I thought the best tactic was to ignore my watch, so as to not get too focused on the time or remaining distance, however that led me to going out way too fast and crashing hard at 30km.

This time I'm sticking to a set of simple goals

Ultimately I want to be a little more relaxed and carefree in general this time, taking it slow and steady, enjoying the aid stations & company more whilst trying not to rush.

I'm aiming for a sub 10 hour finish, which I think is reasonable as my last attempt was 10 hours 34 minutes. I'll drop that goal fast though based on conditions, ankle deep mud will kill any PB!

Gear wise I'm still very happy with my current set up, the Salomon Adv Skin 12 still works wonders for me and the Altra Lone Peak 5s remain steady companions to my feet.

The only changes really are minor clothing pieces:

In terms of nutrition I really struggled on my solo attempt after 2 hours, unable to stomach anything except liquids. If it wasn't for copious amounts of Lucosade Sport I'd have been long done in.

This time around my main fuel source will be Tailwind (2x scoops per 500ml, every hour) supplemented by solid foods every 30 mins. Will start out with Jelly Babies and pick up more food from the aid stations as I go.

Hecking nervous still, due to last year I've stuck the race well and truly on a pedestal as a large challenge to beat. So long as I remember to start slow and get slower though I'll be reet.

Best of luck to any fellow Green Man runners out there, and see you at the finish line 🤘 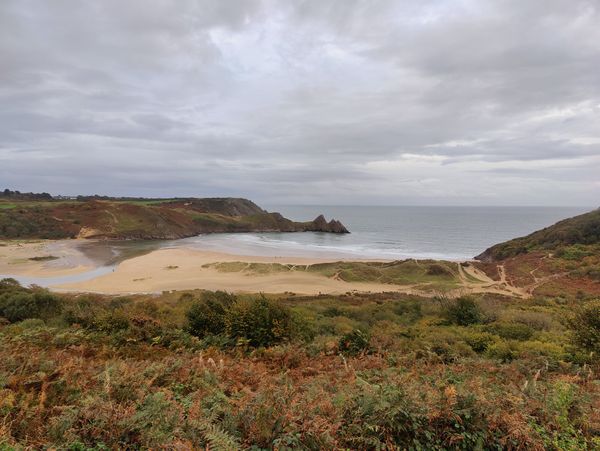 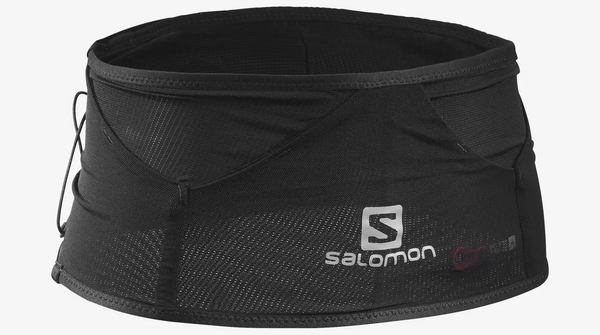 Round two of my nemesis, my original DNF, and a strong desire to get a buckle.